Texas Children's Hospital and Baylor College of Medicine are set to launch Corbevax, a protein sub-unit Covid-19 vaccine in India, with plans to roll out in other underserved countries later.

The move comes after the Drugs Controller General of India (DCGI) granted emergency use authorization (EUA) for the vaccine, dubbed ‘The World’s COVID-19 Vaccine’.

Corbevax technology was engineered and created at the Texas Children’s Hospital Center for Vaccine Development (CVD).

The vaccine antigen’s initial construct and production process was also developed at CVD.

A traditional recombinant protein-based technology is used in the vaccine which enables the production at large scales making it widely accessible to the worldwide population.

After completion of two Phase III clinical studies conducted on more than 3000 participants, Corbevax was found to be safe, well tolerated, and immunogenic.

Texas Children’s Hospital CVD co-director and Baylor National School of Tropical Medicine professor and associate dean Dr Maria Elena Bottazzi said: “Protein-based vaccines have been widely used to prevent many other diseases, have proven safety records, and use economies of scale to achieve low-cost scalability across the world.

“Our decade-long studies advancing coronavirus vaccine prototypes has led to the creation of this vaccine, which will fill the access gap created by the more expensive, newer vaccine technologies and that today are still not able to be quickly scaled for global production.” 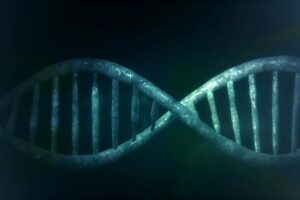