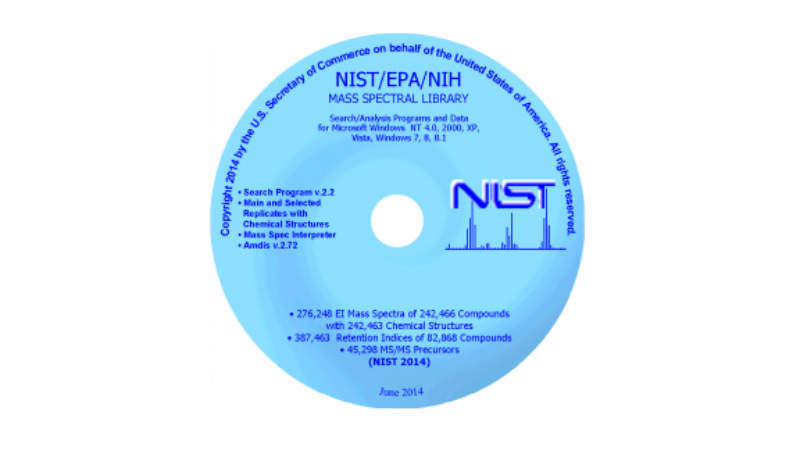 MSP Kofel provides a wide range of mass spectral databases from Wiley and National Institute of Standards and Technology (NIST) in various data formats, including:

The databases are available in various formats for the common mass spectrometry data systems and software, including MassLib®.